As per the MACD indicator, the MACD line overpowers the signal line, which hints the upward movement in the upcoming hours. VeChain coin has violated the immediate resistance level at $0.00576. The traders are expecting the heavy improvement to take place in the coming month.

Bitcoin Cash Escalated By 85% Over a Month 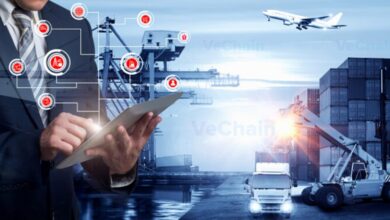