PlayStation5 will be launched soon and pre-orders for the consoles are pouring in. Console’s features include SSD of ultra high speed, haptic feedback support, 3D audio, and adaptive triggers. Some other notable features of PS5.

The company aims to attract more users to go for an upgrade towards PS5 to engage in new games in its repertoire with better sound, enhanced graphics, and feedback through the use of a new controller.

Ryan added that everyone could not purchase a PS5 right on the launch day, but they are working hard to make sure supply meets the demand by the end of 2020. 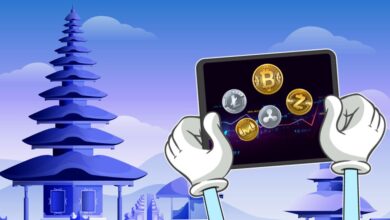 Have a look at Indonesia’s crypto regulations 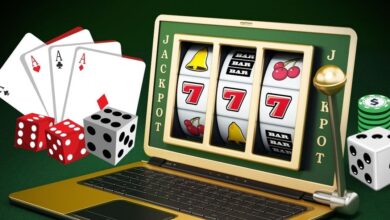 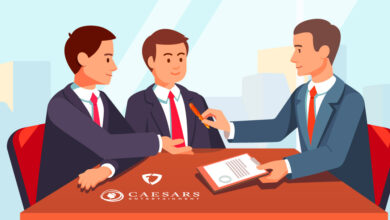 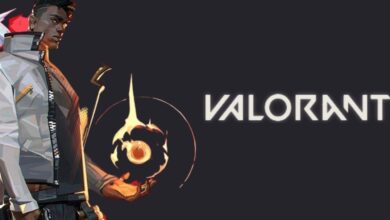