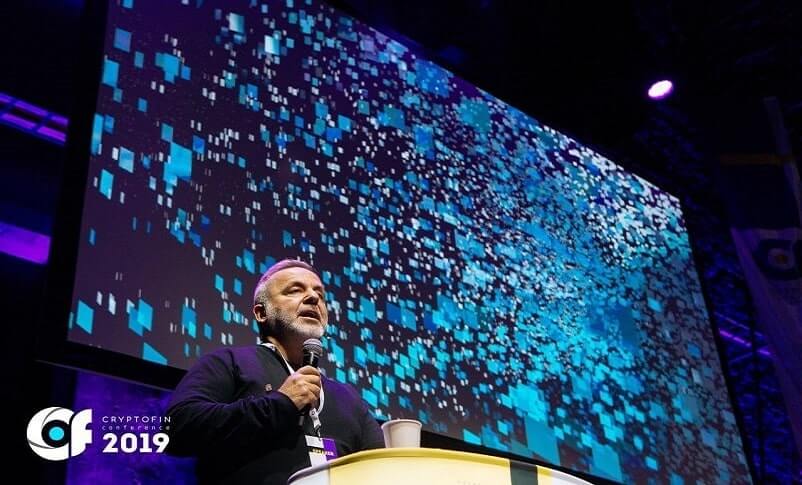 The central idea behind the use of these new-age technologies is to design an autonomous spacecraft that will make faster decisions without any manual intervention. In conceptualizing such a spacecraft, both blockchain and artificial intelligence will be needed. Specifically, the blockchain will be used to keep track of the data related to spacecraft’s operations, and the whole process of automation will ultimately help to reduce the time lag for better controlling and efficiency of the mission. 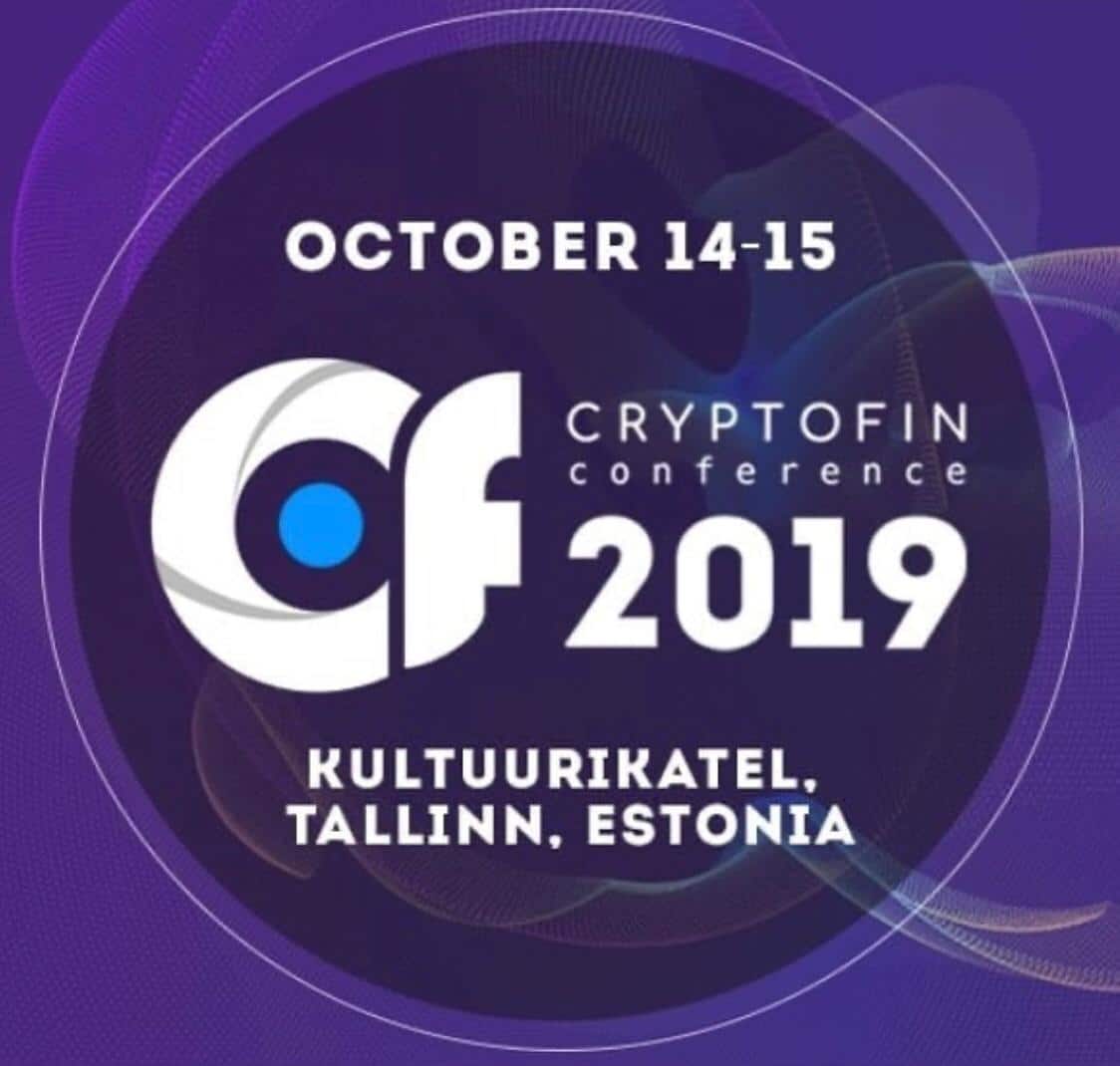 The primary role of the blockchain will be to automate the data collection process and improving the robustness of the collected data. Of course, the role of space-based IoT systems will be crucial in the successful implementation of the automation process, and researches are putting efforts to combine the prowess of both IoT and Blockchain into one. What makes blockchain role even more useful in space is its ability to handle large, voluminous data that require low-cost operation and bandwidth. Efforts have already begun in this regard with credible research Agencies like NASA and the European Space Agency.

BlockChainArmy, with its expert and sector-specific blockchain solutions, can significantly contribute to space-related development projects. Thanks to the competent and very professional team at the helm of BlockChainArmy, space research organizations can be enormously benefited by using the combined competence of blockchain Technology and artificial intelligence in their space projects.

Bears Continue to Hold the Reins in the Case of Dogecoin