Facebook CEO Mark Zuckerberg has expressed his interest in embedding Facebook login onto the blockchain. Acknowledging the power of blockchain, Zuckerberg said that blockchain would ensure some distinctive powers to the users particularly when they were sharing data with third-party applications.

Since the setting up of its blockchain team in May last year, Facebook has been investing in blockchain and trying out newer ways to enhance Facebook with advanced blockchain techniques.

Earlier this month, Facebook took over Chainspace, a prominent blockchain firm that does extensive R&D on smart contracts.

In May, there were reports that Facebook was looking to create its native crypto coin for payments. This was an indication that Facebook is most likely to integrate its login and data-sharing system with blockchain.

Elaborating on it, Zuckerberg said that users can essentially take their info, keep it on a decentralized platform; they can choose whether or not to log in in numerous places and if they require a third-party or not. There are plenty of things that would be quite enticing. 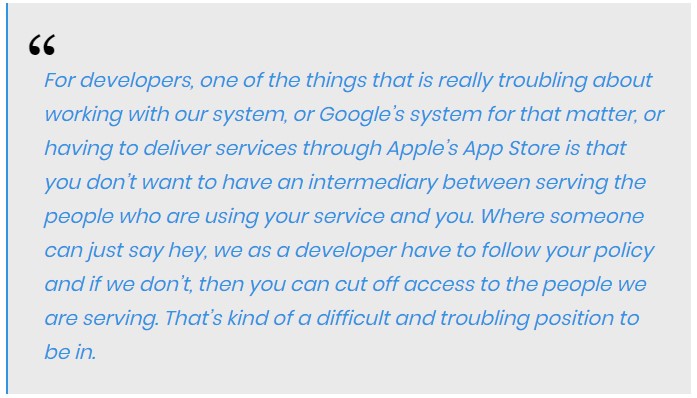 Facebook has been subject to numerous data-sharing scandals. Therefore, implementing blockchain into its ecosystem might be a good way to keep itself away from such controversies.

Testnet Wave 2 has been live since January 25

UXD converges on the Ethereum ecosystem