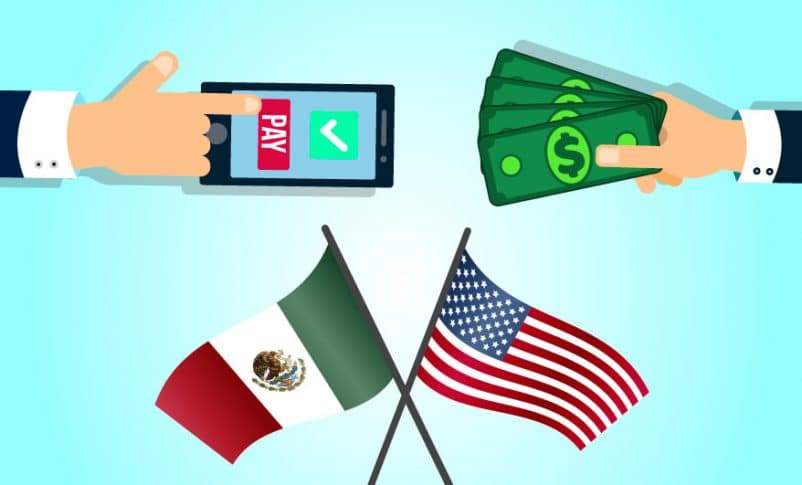 Ripple, a well-known cross-border Payment Company, had declared its latest partnership with one of the leading money transfer organizations, International Money Express Inc (Intermex), to permit quicker cross-border payments among Mexico and the United States.

In an important step in changing the status quo of today's slow and expensive cross-border #payments, we are thrilled to share a new partnership with @IntermexWire. https://t.co/Ne775C94en

Further, this latest partnership will offer Intermex the much-needed backup to promote RippleNet for transparent and faster cross-border payment services between the two states.

As per the World Bank, Mexico is one of the third largest countries having more recipients such as 36 billion dollars remittance flowing in 2019; the U.S had topped the list of nations with the largest inbound flow to Mexico.

Besides, Intermex is a company primarily focused on the Caribbean corridor and Latin America. The organization has 100,000 payment locations and processes over 30 million payments yearly through its network.

Ripple, according to the report, remarked that there is no other place important for money transfer services than servicing low and middle-income nations, where the necessity for low costs and instant payments is crucial.

The complex state of the systems had resulted in hopeless delays and higher international transfer fees in transactions. Succinctly, Ripple sees these issues as an advantage to gain additional hold by offering a permanent solution.

According to Ripple, these issues gave rise to a partnership with Intermex as the remittance payments over Mexico had increased.

By this association, Intermex will have access to settle important currencies. Additionally, it will have the capability to balance the timing of funding to those having settlement requirements that directly lowers the cost and offers transparency to its clients.