TikTok is a popular social media app that has created quite a frenzy among youngsters. It allows users to create, watch, and share 15-second videos shot on their smartphones. The app has quirky features that ups the addiction quotient to quite some extent. TikTok has been acronymed from the ticking sound of a clock, and TikTok has been given the name because it sets a timer for the videos within the range of 3 seconds to 15 seconds; somebody cannot upload videos longer than this in the TikTok app. One can also personalize his or her videos with filters, stickers, and background music. Users can also create duet split-screen videos even when they are miles apart.

TikTok is a Chinese app launched in the year 2016 by a startup company called ByteDance. TikTok has offices in various locations like Beijing, Moscow, Los Angeles, Seoul, Mumbai, and Tokyo and is now available in over 150 different markets and 75 languages worldwide. It is the international version of Douyin, which was launched in the year 2016 in China. Later on, in 2017, the Douyin app was branded as TikTok and launched internationally all over the world. Even though TikTok resembles the features of Douyin, each run on separate servers complying with the censorship related restrictions imposed by the Chinese government.

The TikTok social media app has recently gained worldwide attention after introducing a quirky feature of “meme challenges.” TikTok also follows the success mantra of other popular platforms like Snapchat or Instagram; it has implemented aggressive marketing strategies by endorsing celebrities to promote the app on different platforms. TikTok uses Artificial Intelligence (AI) to analyze users’ preferences. Like other social sites, TikTok makes money from the “in-app purchases” where the active users can buy coins worth between 99 cents to $99.99 to tip their favorite creators on the TikTok platform. With these new features, TikTok has also begun to dominate social media with several billion downloads along with the top social media platforms like Facebook. It will be no surprise if TikTok surpasses Facebook social media, but for that, TikTok needs to be publicly traded in the stock exchanges, which is still not available. 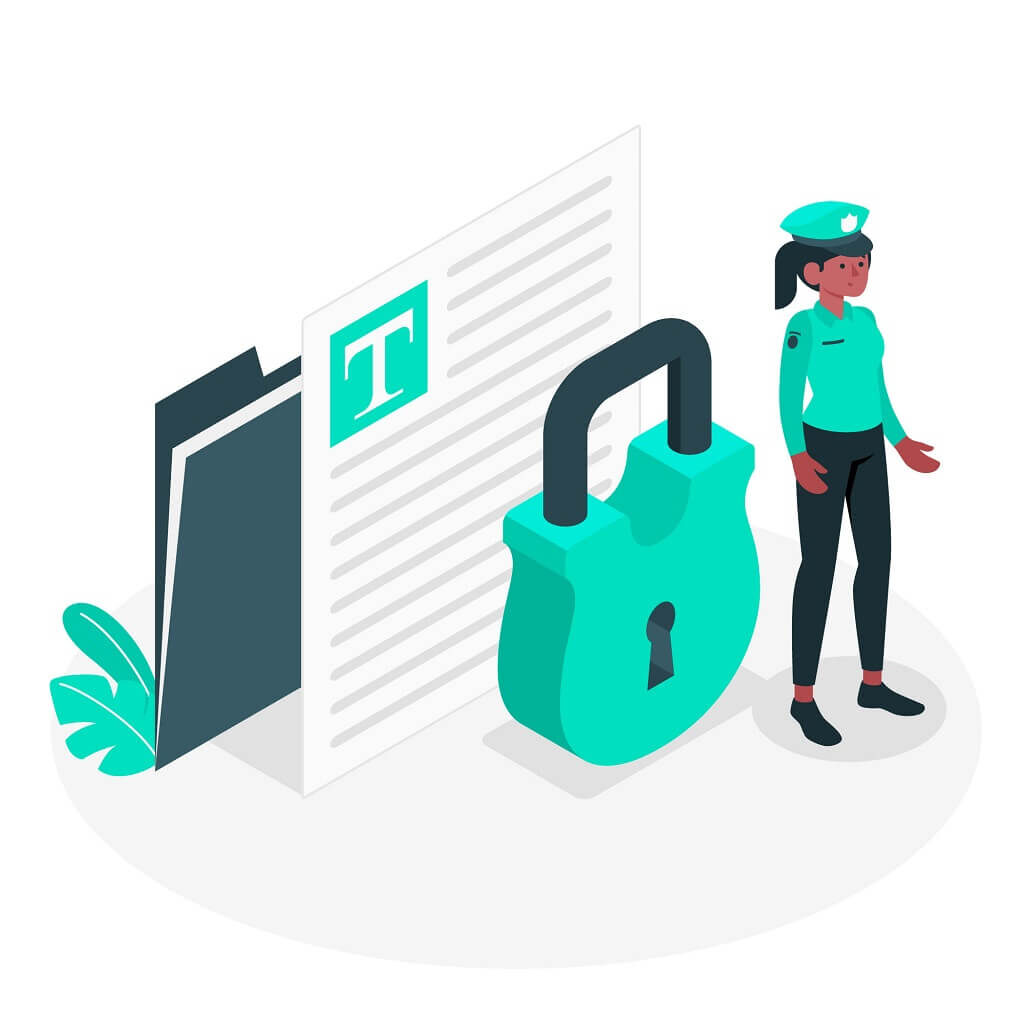 As for the question of its availability in the stock market, the answer is no. TikTok is not publicly traded until now; as such its shares are not yet available on the stock exchanges. Its parent company ByteDance is still privately held, though discussions are in progress to make its shares available in the stock exchanges very soon. For this proposal, the tech company, ByteDance, has received an investment from a reputed investment firm named SoftBank. SoftBank has earlier invested in huge projects like Uber, WeWork, and Slack; ByteDance is their next target, which is likely to announce its IPO (Initial Public Offering) sometime in the future. IPOs or the “initial public offerings” happen when a company lists its shares on an exchange, thereby allowing the general public to buy or trade the company’s shares on the exchange. IPOs urge a lot of public interest if the company excels in its business quickly.

How to invest in TikTok stocks? 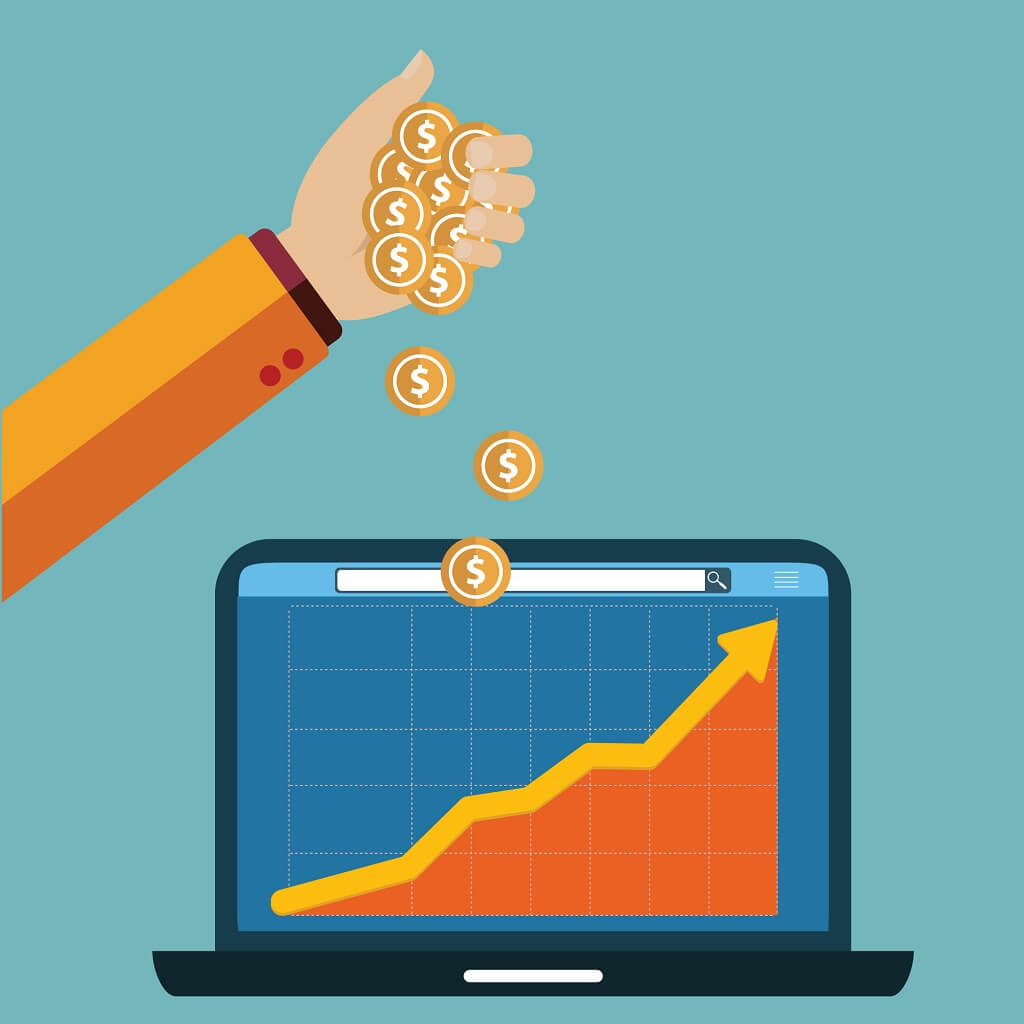 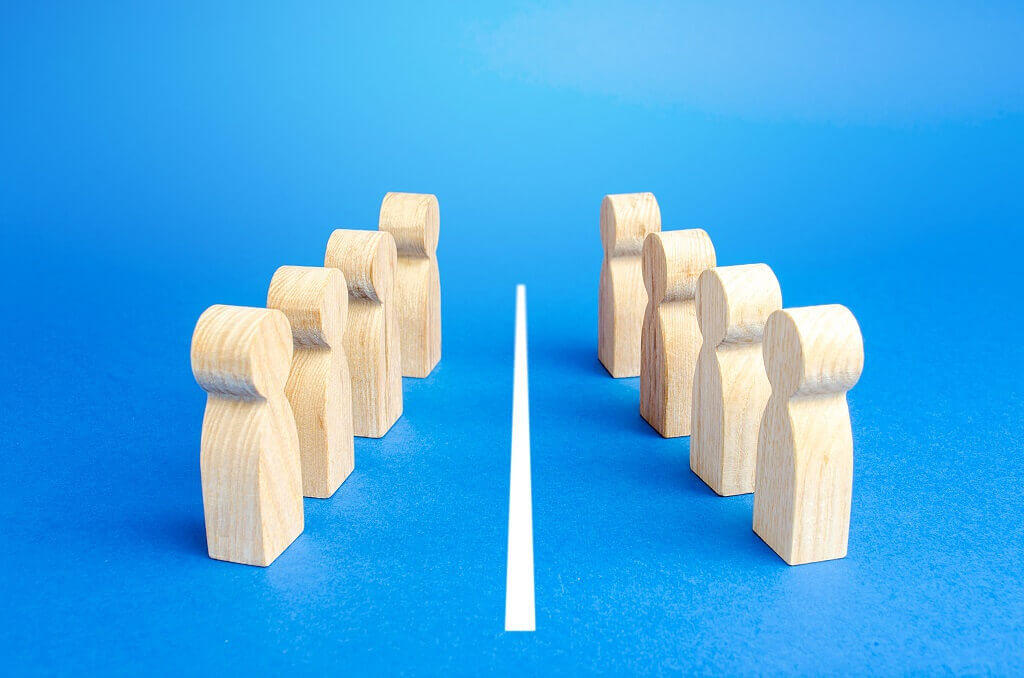 The TikTok app has hit a record of around 2 billion downloads as of March 2020, with 104.7 million downloads alone in January 2020. However, despite this popularity, TikTok is also not immune to controversies. As the app allows one to create and share personalized videos, some users have been violating the rules and uploading inappropriate videos, for which the app has been banned in some countries.

Following this allegation that the app was being used to distribute inappropriate content related to pornography and drugs, it was taken off the Apple App Store and Google Play store after the US Federal Government was asked to ban the app. Following this allegation, ByteDance paid an amount of $5.7 million to the US government to settle the claim and promised to remove all the platform’s inappropriate contents. It also set up a local office to monitor the content before they go public.

No, as of now, TikTok shares are nor publicly available. TikTok is a subsidiary of a Chinese Company named ByteDance, which is privately held by venture capitalists. However, if reports are to be believed, ByteDance will soon be holding its IPO after its shares can be expected to be available in the stock market, but nothing is official yet. Therefore, investors can only invest in its CFDs in the pre-IPO equity funds and through venture capital. Venture Capital funds are also available only for wealthy investors.

2) Can you buy shares in TikTok?

No, TikTok shares cannot be directly bought in the share market as of now, because its parent company, ByteDance, is still privately held and has not yet issued its shares in the stock market. However, ByteDance was about to list their shares in the Hong Kong Stock Exchange in Spring 2020. Due to this global pandemic of COVID, all such proposals stand withheld for now, and nothing has been officially announced. TikTok active users are keeping their fingers crossed for the good news whatsoever.

No, TikTok is not yet public, but discussions are on the way to make the shares tradable in the stock market.

What is Market Order in Stocks?

200 Employees Are Reportedly Laid Off by Tesla, Closing Its San Mateo Office