Stellar (XLM), after a notable consolidation and price accumulation, had breached 10-month long resistance in the previous week when it successfully crossed above $0.101 briefly. After a few setbacks at the onset of the ongoing week, XLM/USD retested support around $0.085 while currently trades above $0.090 at $0.0914.

Stellar Lumens is not influenced by Bitcoin, Ethereum, or XRP and, therefore, has not experienced any steep intraday pullback like BTC that is now testing support around $9k. However, a dip even below is likely to exhibit bearish crossover with less volatility in the short-term. However, XLM has been that altcoin, which accelerated and breached the 10-month long resistance and rose beyond a $0.100 price area.

On the above 3-hourly chart by Coinbase, XLM/USD appears volatile yet holds range-based trading within a price bar of $0.085 to $0.101. While Stellar price at the press time was trading at $0.0914, it held no support from MA50 after having an intraday pullback below $0.095. However, the coin is holding steady support from MA200 at $0.0794, with no massive volatility projected in the upcoming days against the US Dollar.

It was in the previous two weeks when the altcoin market gained enough impetus, and coins like Chainlink, DigiByte, Cardano, Stellar, etc. have all gained massively, which otherwise were seen trading laterally since a long time now. With intraday pullback and marker downturn, Stellar also appears intraday bearish.

The technicals laid confirm the slight bearish divergence as XLM coin refrained from trading above $0.095, and therefore, the signal line has crossed above the MACD line. The RSI is showing no extremities due to no steep breakouts and is lying at 48.49. The major support and resistance to watch out for lies at $0.085 and $0.100.

Monero Seems to be Influenced by Bitcoin’s Intraday Pullback 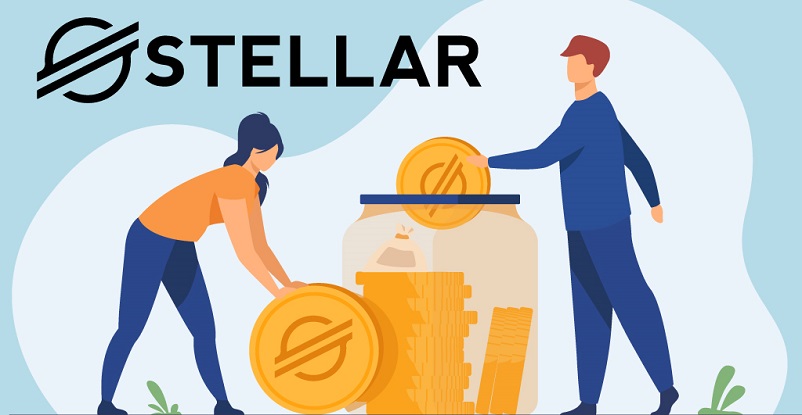 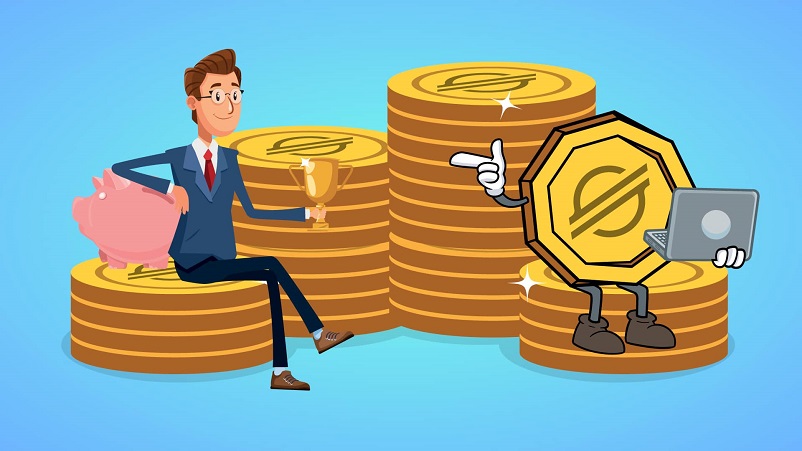