Cryptocurrency may surpass the value of other assets in 2019 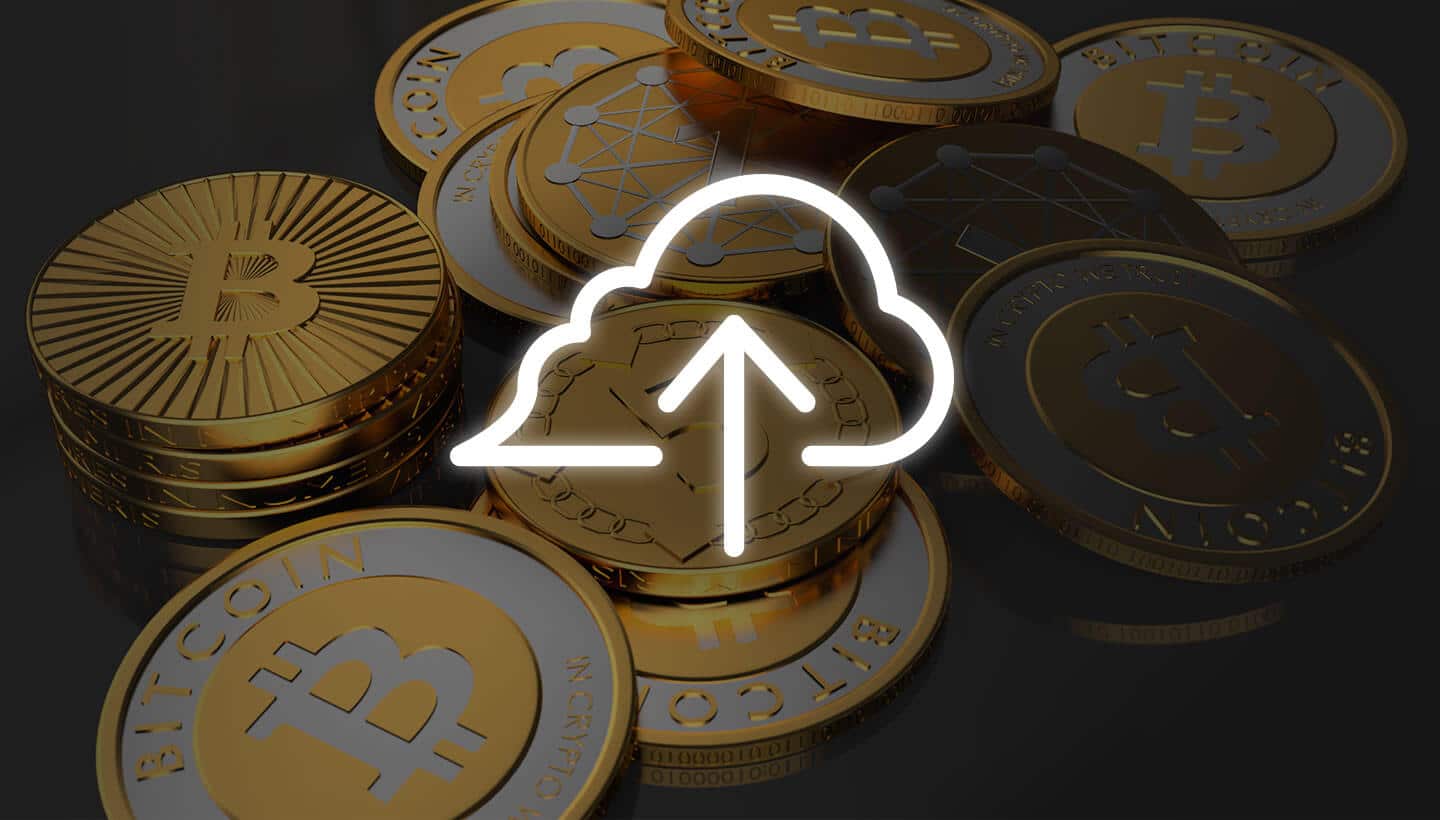 According to Travis Kling, a self-proclaimed ex-equities portfolio manager, who is currently managing the cryptocurrency asset management firm Ikigai, quoted that: “Crypto has never existed during a bear market in traditional assets. BTC was birthed at the very beginning of the largest monetary experiment ever- globally coordinated QE. Ending QE is causing pain. There is a significant chance Crypto is the best performing asset class in 2019.”

The U.S Federal Reserve had opted the process of quantitative easing (QE) ten years ago that helped them to lower the interest rates and simultaneously enabled them to purchase trillions of dollars’ worth of government bonds and mortgage-backed securities. Such an act has helped to purchase bonds which enhance market liquidity, and hence economic growth rises accordingly.

The US was the first country to start such a process instead of opting the quantitative tightening. The Bank of Japan (BOJ) and the European Central Bank (ECB) also slowed bond purchases in 2018.

Further as per Bloomberg Economics statement, in October 2018 the world’s largest central banks collectively began to reduce bond holdings. The rise in interest rates signifies the sign of “normalization” in the prevailing economy market without any interference of Central Bank intervention. However, this is not the only issue which leads to a rise in a global recession there are other associated factors also which hampers the global assets market.

Kling observed that the current development of bear market had affected the cryptocurrency performance and such an effect can be seen in the upcoming year also. He further added that: “It would make complete sense to me that crypto would bottom out months before traditional asset classes.”

Such Kling’s tweet leads to a difference of opinion from various sources. Few believe that the value of cryptocurrencies will keep falling and hence become the worst performing assets while others think that cryptocurrency will outperform in the upcoming year and become the most efficient leading asset accordingly.

We will have to wait and watch what the markets have in store for us!!