Erol User, the well-known Founder President of the globally reputed blockchain-consulting services provider, BlockchainArmy graced the UNSPED Annual Meeting by appearing as one of the notable keynote speakers.

Erol said in his speech.

“It has been said that whatever can be digitalised, will be digitalised. Many of the activities we are performing today will be performed between interacting machines tomorrow, taking the digital economy to the next level.” 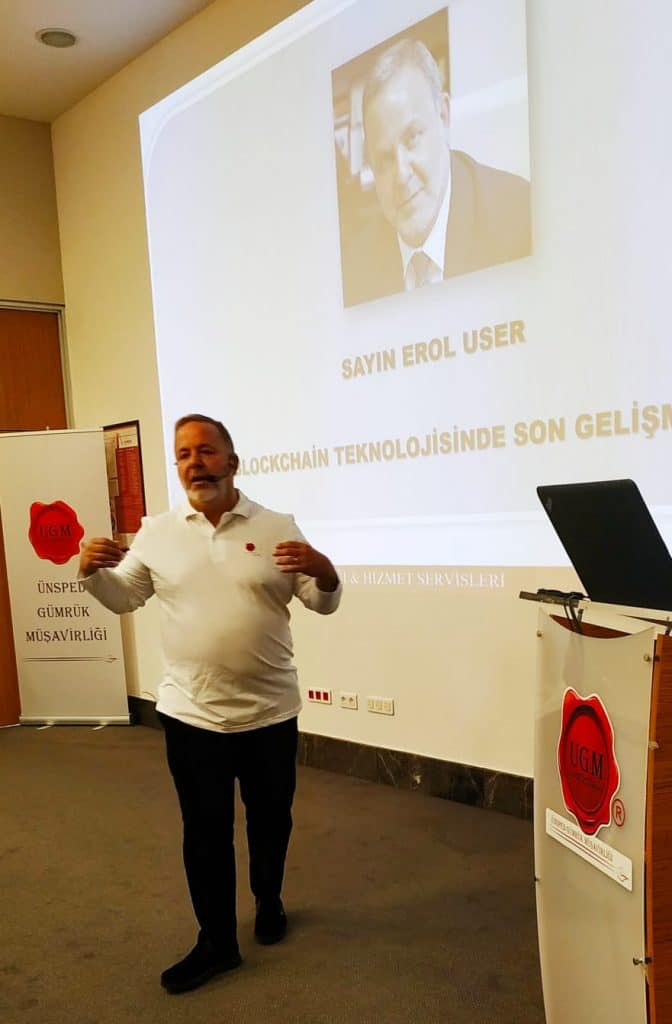 However, he also clarified that achieving this will not be an easy ride and certainly blockchain will play a crucial role in the entire upgradation process.

According to him, before stepping into a wide-scale proliferation of digitalization through the Internet of Things (IoT), it remains a pre-requisite to first frame out a strong security mechanism that ensures confidentiality to the highest level possible. He mentioned the results of a survey from Bain & Company which revealed that 45% of IoT buyers feel that “concerns about security remain a significant barrier and are hindering the adoption of IoT devices.”

While showing his concern for the security issues, Erol said that in order to exploit the internet benefits to the maximum level, the base structure needs to be blockchain. He feels that the decentralized mechanism can work wonders for priority sectors like healthcare, finance, trade, and commerce.

Erol highlighted the struggle TCP/IP model had to face during its foundation phase as it took more than 30 years for the platform to become the industry favorite. He stated that just as TCP/IP lowered the cost of connections over the internet, blockchain technology is likely to reduce the transaction costs. Also, because of encryption coding, the users have the facility to record almost all transactions.

“Blockchain is not a ‘disruptive’ technology — it is a foundational technology. Blockchain has the potential to create new foundations for our economic and social systems,” said Erol. As per the leader, it is vital to understand blockchain terminology before making it the language of the financial world.

Erol User mentioned the fast-evolving business arena which has now seen changes in operation, working style, and environment. He expressed his delight while saying that the governments globally are willing to exploit the merits of blockchain in domains like healthcare, national identity management systems, tax and internal revenue monitoring, voting and secure banking services. 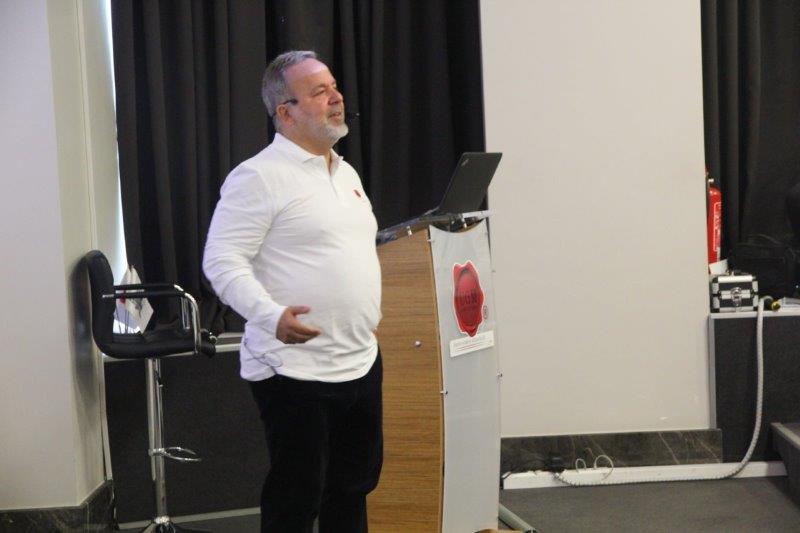 He bragged about the transparency feature of the blockchain technology which allows different parties to verify the government data while withering away the security problems. Data integrity and security can also be achieved through blockchain.

Governments of Dubai, Estonia, etc have incorporated blockchain in their official network to work on its potentialities.

“Blockchain could validate and prove the exact time an action took place, like the birth or death of a person… [It] shows enormous potential for governments to deliver its services more effectively. Many governments of third-world-countries are open to the emerging technology and are betting on blockchain-based solutions to help them achieve their policy goals.”

While talking about Facebook’s alarming data compromise, he said that in blockchain technology data is cryptically embedded and stored in transparent, shared databases that restrain data from getting sabotaged by third parties.

Erol User in his speech gave an insight about what crucial upliftment blockchain technology could bring in the economical as well as governmental niche through its merits.