Pashinyan said that this is a crucial indicator as it has ushered a huge relief. There were apprehensions that soon after the end of the tourism season, there would be the onset of a downward trend. However, we received indications that the tourism season will continue for 12 months.

Meanwhile, Nikol Pashinyan commented earlier that in the year 2019 Central Bank has bought approximately $521.8 million of forex. According to the PM, it highlighted a huge influx of currency into Armenia, showcasing the steadiness of the financial system, developing new business opportunities and boosting the availability of financial resources.

Central Bank chairman Artur Javadyan claimed that this is the first time that the regulator has this much of forex reserves.  It was also not that strong between 2004 to 2006 when the national currency, the Dram remained quite robust.

Javadyan added it reflects there is no outflow of forex from the Republic of Armenia as the opponents apparently claimed. On the contrary, the country is witnessing an inflow of forex. The amount is thus directed into the country’s economy.

He also claimed that international foreign exchange reserves registered a growth of $230 million when data of September 2018 and 2019 were compared. 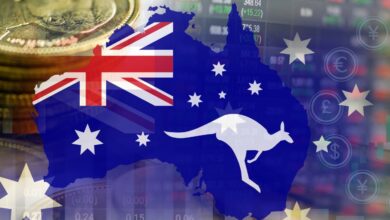 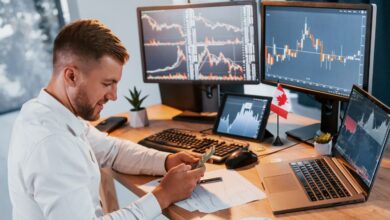 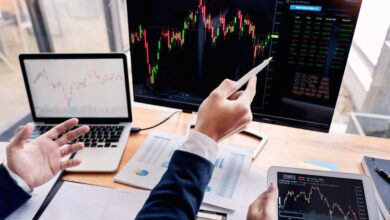 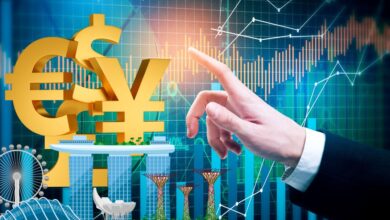