The years of wait has finally ended as Venezuela got its very first Bitcoin ATM, according to Coin ATM Radar. The country witnessed quite a high volume of Bitcoin trading, and despite that, Bitcoin ATM launch took several years.

According to data compiled by Coin ATM Radar, a popular Latin American firm PandaBTM set up the crypto ATM in San Antonio Del Tachira on September 10, 2019. The ATM has been set inside a convenience store known by the name Viajes e Inversiones HC. The store is located in Colombia.

According to initial information received, the ATM will support Bitcoin Cash (BCH), Bitcoin (BTC), and the official currency of Venezuela Bolivars, Colombian pesos, and DASH. The residents from the border area of Venezuela and Colombia use both fiat currencies.

In the past, many attempts were made to set a Bitcoin ATM in Venezuela, but all went in vain. Crypto firm Cryptobuyer disclosed at the end of January in 2019 about plans of installing a new Bitcoin ATM in Caracas city. However, due to reason unknown to date, the ATM never saw the light of the day.

According to a report, Columbia has a maximum number of crypto ATMs as of now. And, it is expected that the figure is going to surge in near future as a result of an alliance between Bitcoin marketplace Paxful and Medellin based blockchain firm CoinLogiq. The partnership between Paxful and CoinLogiq will lead to creation of nearly 20 more ATMs in Colombia.

As of now, more than 5400 crypto ATMs have been installed worldwide. Vancouver became the first country where world’s first Bitcoin ATM was installed in the year 2013. Since then, many other cryptocurrency ATMs have mushroomed in various parts of the world.

According to a statistics report obtained from Coin ATM Radar, the total number of crypto ATM all over the world were 501 in the year 2016, and the figure has now surged to 5400 in the year 2019.

The usage of various foreign currencies is common in Venezuela. The interest in Bitcoin registered a sharp rise amid an economic crisis in Venezuela. Presently, Colombia has emerged as a country with maximum Bitcoin ATMs in Latin America. The launch of a Bitcoin ATM in San Antonia del Tachira has provided relief to many residents. 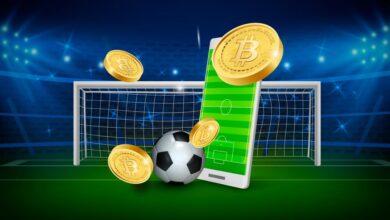 Things to Know About Bitcoin Betting 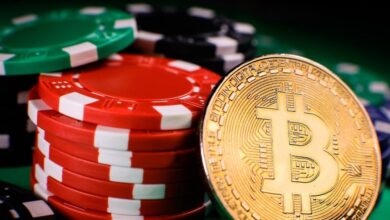 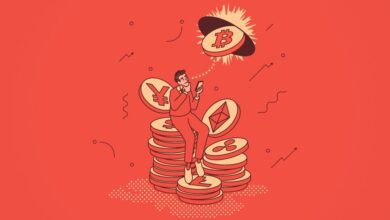 Which Is Better? Bitcoins Investment or Sports Betting? 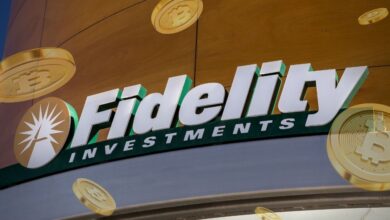